An exhibition that traces borders between Iran and India Persepolis by Marjane Satrapi in Hindi 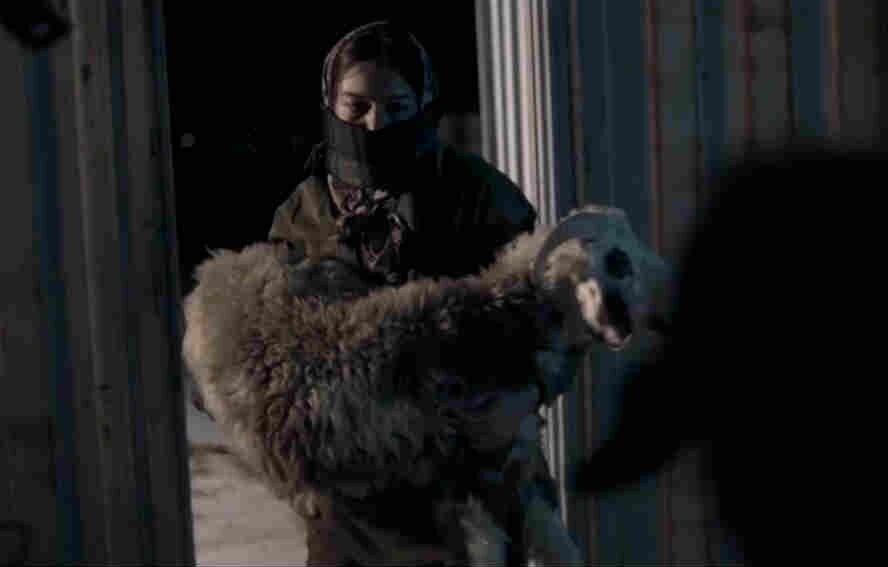 “Cocoon”, “Sheep Will Devour Us” awarded at the Fine Arts Film Festival

Carriageworks Today has announced the world premiere of a new dance work by resident company Marrugeku to be performed August 4-7, 2021. Jurrungu Ngan-ga – meaning Straight Talk in Yawuru – reflects on the disproportion of Indigenous Australians in detention and first hand descriptions of life in immigration detention centers in Australia.

The multimedia theater production draws on perspectives on incarceration shared by Chief Yawuru and Western Australian Senator Patrick Dodson, one of six Commissioners and the only non-lawyer who served on the Royal Commission to investigation into the indigenous deaths in police custody. It is inspired by the themes of the famous autobiographical novel No Friend but the Mountains: Writing from Manus Prison (2018) by Kurdish-Iranian journalist and filmmaker Behrouz Boochani. The novel, translated by Australian Iranian philosopher and activist Omid Tofighian from thousands of WhatsApp messages Boochani wrote on a smuggled phone, is a tale of Boochani’s perilous journey to Christmas Island and his subsequent incarceration in a facility. Australian Government Immigration Detention Center on Manus Island.

Marrugeku Intercultural Dance Theater addresses local and global issues surrounding fear of cultural difference. Carriageworks is proud to commission and present this provocative and timely new work by Marrugeku – a work that mixes searing truths with dark humor, fear, sadness and courage to highlight ways to empower ourselves to think and rewrite our future together.

Marrugeku’s cultural team and cast drew on their intersecting but distinct experiences (as indigenous, displaced, exiled, transgender, and / or settler), to respond to key themes of Boochani’s novel with choreography, a sound and visual arts.

Jurrungu Ngan-ga draws attention to Australia’s creation of dehumanizing spaces without due process and without the necessary social support and respect. The show reveals how this unique dialogue between indigenous, settler and refugee perspectives can address the burning issues of our time, investigating what Australia wishes to isolate and hide from view.

Jurrungu Ngan-ga was commissioned by Carriageworks and Arts House in Melbourne.

Previous Composer Shahin Farhat appointed to Music Department of Iranian Academy of Arts
Next What is Asian American music, really?

TEHRAN – The National Museum of Iran recently published the first issue of its journal, …