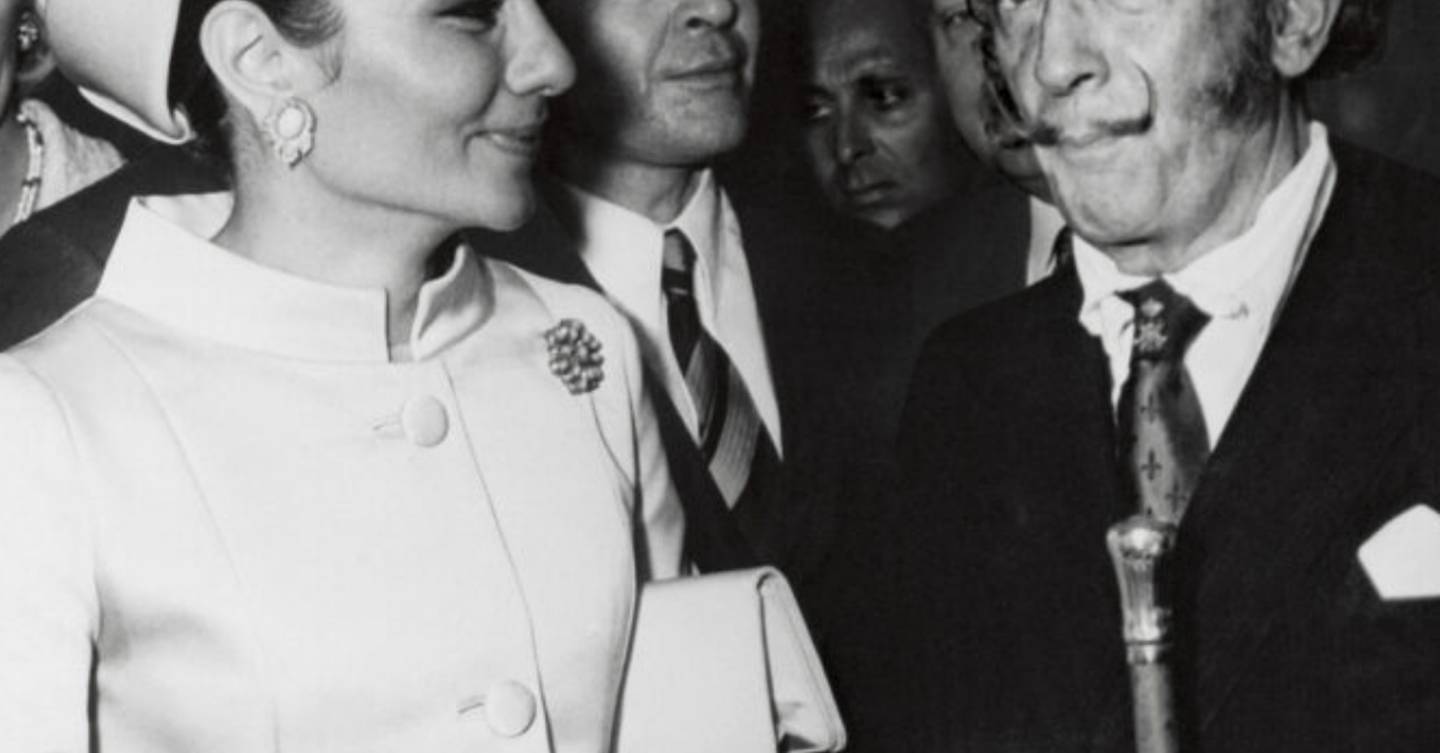 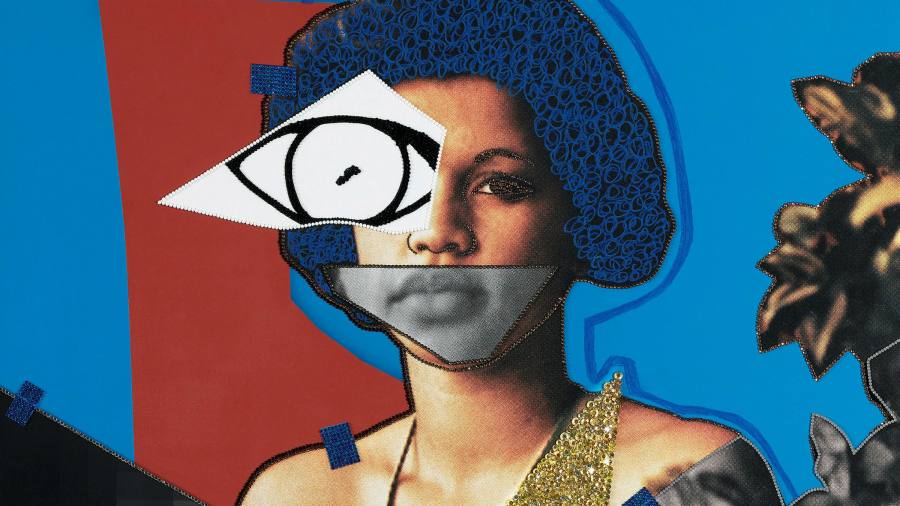 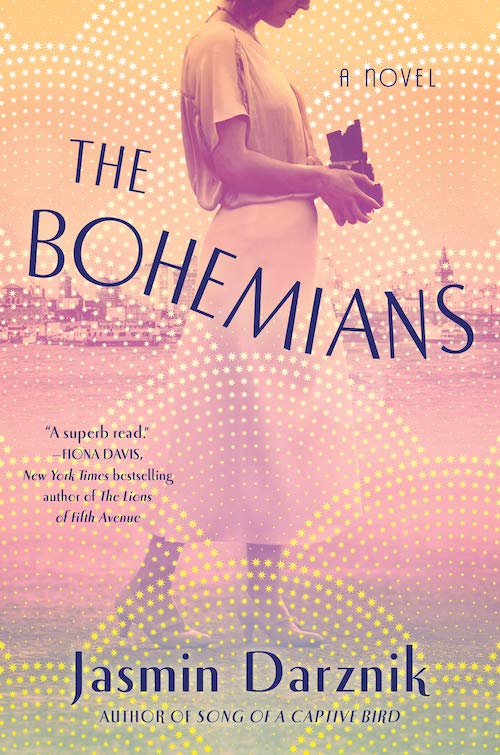 A huge fire that broke out at an oil refinery near the Iranian capital and sent a huge plume of black smoke into the sky over Tehran was extinguished after more than 20 hours, a news agency reported .

The fire broke out on Wednesday evening in the state-owned Tondgooyan Petrochemical Co, south of Tehran.

Oil Ministry’s SHANA news agency said this was due to a leak in two waste tanks at the facility. Authorities initially suggested that the flames affected a liquefied gas pipeline at the refinery.

Iranian Oil Minister Bijan Zanganeh attended the scene overnight. While seeking to assure the public that the fire would not affect production, the Iranians lined up for fuel Thursday morning, the start of the weekend in the Islamic Republic.

Earlier, SHANA also quoted Shaker Refinery spokesman Khafaei as saying that authorities hoped the blaze would go out on its own after running out of fuel in the coming hours.

Temperatures in Tehran reached nearly 40C (104F) on Wednesday. The hot summer weather in Iran has caused fires in the past.

The blaze came the same day a fire hit Iran’s largest naval warship, which then sank in the Gulf of Oman. 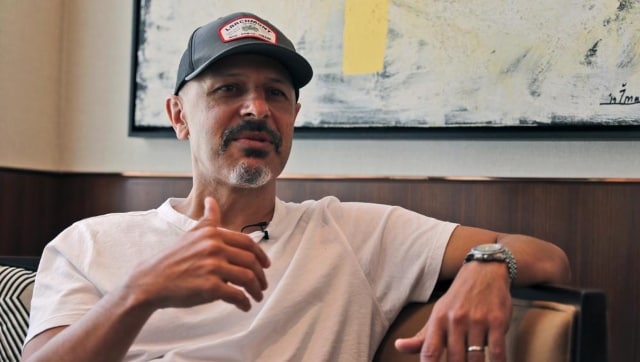