Iran seeks to strengthen cooperation with Armenia for restoration of manuscripts 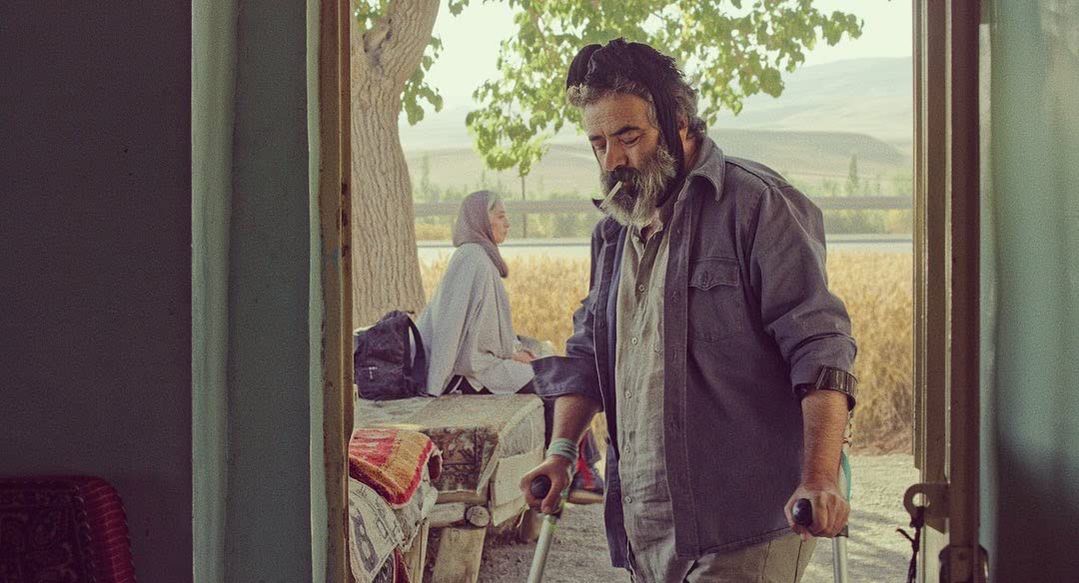 TEHRAN – The Iranian cultural attaché in the Armenian capital of Yerevan said Iran is seeking closer cooperation with the country on the restoration of Persian manuscripts.

Hossein Tabatabai made the remarks during a recent visit to Matenadaran, a museum and manuscript repository in Yerevan, the Iranian Organization for Culture and Islamic Relations (ICRO) announced on Saturday.

Ara Philipossian, Iranian-Armenian professor of chemical engineering at the University of Arizona, who is to fund a huge project, which includes the restoration of Persian manuscripts in Matenadaran, accompanied Tabatabai.

They also met the director of Matenadaran Vahan Ter-Ghevondyan and the head of the museum’s international relations department, Vardi Keshishian.

“The Matenadaran is a major cultural and scientific center in Armenia which preserves a unique treasure of manuscripts in Transcaucasia,” Tabatabai said at the meeting.

“Due to the Iranian and Islamic manuscripts kept in Matenadaran, it is like a window into the mysterious world of Iranian art and culture, which can quench any scholar’s thirst for knowledge on manuscript issues,” he added.

The Matenadaran recently asked Iran to organize a workshop given by an Iranian scholar at the museum on the restoration of lacquered manuscripts.

Tabatabai said that the workshop will be held in the near future and noted, “This workshop can be a big step in the preservation of Iranian manuscripts in the museum and also help to expand cultural relations between Iran and Armenia. .

Ter-Ghevondyan also thanked the Yerevan Iranian Cultural Center for its close cooperation with Matenadaran and said the workshop will help improve the preservation of Persian manuscripts in the museum.

He also announced his intention to hold special exhibitions and sessions on Iranian artefacts kept at the museum and called on Tabatabai to visit the cultural programs.

The Matenadaran – Mesrop Mashtots Institute of Ancient Manuscripts – which houses the Islamic manuscripts now contains a total of 2,715 volumes, of which 450 are in Persian.

The museum was established in 1959 on the basis of the nationalized collection of the Armenian Church, formerly kept in Etchmiadzin.

Its collection has gradually grown since its creation, mainly thanks to donations from individuals. One of the most important monuments in Yerevan, it is named after Mesrop Mashtots, the inventor of the Armenian alphabet, whose statue stands in front of the building.

Previous Meslet to Asharq Al-Awsat: US shows partiality in relations with Syrian opposition parties
Next Pollen Presents, The Brooklyn Mirage and The Cityfox Experience present the DEPARTURE festival