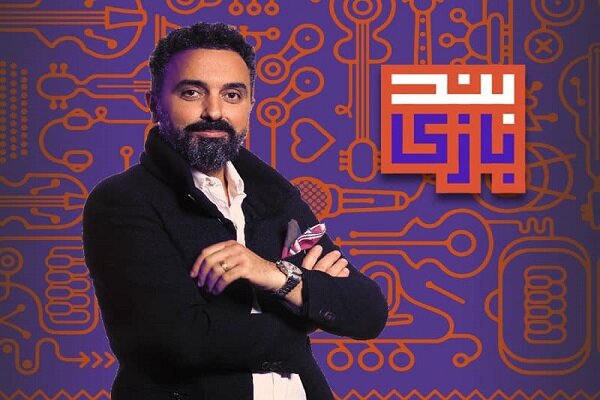 Iranian metal group Confess, which in 2018 was jailed in its home country for anti-religious, atheist, political and anarchist lyrics – you know, the metal – managed to flee Iran in 2019. After one stop in Turkey, the two key group members are now safely relocated to Norway. And they will likely never be able to return home, where they were sentenced to a total of 14.5 years in prison (between the two of them) and 74 lashes.

Onward and up, then: Confess announced that their new album, the aptly titled Revenge at any cost, will arrive in January via Rexius Records, and they have just released their first single, “Megalodon”, along with a music video.

So often when groups gain media attention while fleeing persecution, they find it difficult to compete with the larger pool of groups in the rest of the world. Do you remember the Iraqi group Acrassicauda? Once the hubbub of their incredible story died down – and indeed, on a humanitarian level, it was great – their music never really took hold, just one of the hundreds of bands vying for the same attention and the same room.

So here we are with Confess and their first major release. Is it a step above? The main riff of the song reminds me of Sepultura meets Lacuna Coil, and the vocal style is Sepultura throughout. It’s a solid track, the performance is impressive and the production is top notch. But will Confess find out that they are able to break out of the crowded metal field they find themselves in now? Only time will tell. We certainly encourage them!

Give “Megalodon” a feed below. Revenge at any cost arrives January 21 via Rexius Records; pre-order here.