In a letter written to the Chief Minister of Sindh, Iranian Consul General Hassan Noorani suggested naming the park adjacent to the Consulate General of Iran after Hazrat Salman Farsi Park on the occasion of the 75th anniversary of the establishment of political relations between Pakistan and Iran.

The park is managed by the Department of Parks and Horticulture of KMC; therefore, Wahab had approved the resolution using his powers delegated by the government of Sindh.

The second resolution was to name the Boat Basin park after the famous musician Sohail Rana in recognition of his artistic services.

Rana was awarded the Presidential Medal of Excellence in 1981 and Sitara-e-Imtiaz in 2012.

He received a Lifetime Achievement Award from Pakistani Television.

Rana has composed music for many popular movies, more than 2,000 children’s songs, and composed tunes for many national songs.

Both resolutions were approved under Sections 85 and 86 of the Sindh Local Government Act 2013.

The KMC is authorized to name public places and roads within its compound after eminent persons who have rendered extraordinary services in their respective fields. 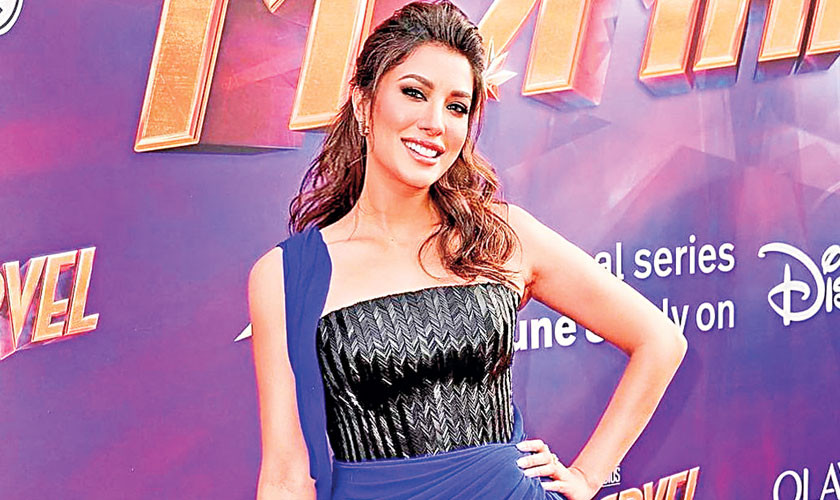 Imaintenance Known for her starring roles in films like Load Wedding, Actor-in-Law and Punjab Nahi …