The president of the National Coalition for the Opposition and the Revolutionary Forces of Syria, Salem al-Meslet, confirmed in an interview with Asharq Al-Awsat in Washington that the talks with the American parties have been “largely positive” but needed more action to reflect their positivity on the floor.

Meslet, 62, was elected president of the Coalition last July. He completed his studies in political science in the United States in 1978 and then worked as a researcher at the Gulf Research Center in Dubai, where he served as Deputy Managing Director.

In addition to holding several positions, including that of president of the Syrian Council of Tribes and Clans, Meslet is also the Sheikh of the Jubour tribe in Syria and Iraq.

After holding a series of political meetings in Washington, Meslet said members of the Coalition delegation met with several US officials from the White House, the State Department and the Department of Defense.

More so, Coalition delegates met with Republican and Democratic lawmakers.

According to Meslet, all American officials have reaffirmed the United States’ commitment to support the Syrian revolution and to implement Caesar’s civil protection law in Syria.

However, Meslet revealed that members of the coalition delegation noticed a difference in the treatment of U.S. officials with regard to various factions of the Syrian opposition, favoring one party over the other, in a clue targeting them. Syrian Democratic Forces (SDF).

This bias “causes an imbalance among the Syrians,” Meslet said, adding that he was convinced that “working with the US administration is important, especially since it is new and without a clear position”.

Meslet stressed that the United States is present in northeastern Syria in the Kurdish regions, where the American distinction in relations with the Syrian parties is becoming “apparent”.

“Friends stand in solidarity with all parties and not with one party to the detriment of another. The Kurds cannot be neglected to the detriment of the Arab tribes or the Turkmens, and vice versa as well. We are defending all these parties, and they are our people in Syria, ”Meslet told Asharq Al-Awsat.

He demanded that the US administration continue to pressure and boycott the Syrian regime, noting that the implementation of the Caesar Syria Civilian Protection Act has not harmed Syrians and instead pushed the regime to end the Syrians. his oppression.

“The US administration is still determined to implement the Caesar Law, and the Syrian people are not dying because of it. It is the Syrian regime’s sanctions that bring war and destruction to the Syrians and give Iranians and regime allies the country’s wealth, oil and facilities, ”Meslet said.

“We represent women living in refugee camps near the borders and doing long questing to buy bread in areas controlled by the regime,” he added.

“Our maxim is that we represent all Syrians,” Meslet said.

“The purpose of our visit is to restore the political track on the table of meetings with the Americans, because the issue has become limited to humanitarian aid and relief in many countries of the world, and we thank all those who help to this framework, but our cause is political, ”Meslet said.

“We want a political solution to end this ordeal. Ten years is enough for us to see real action now, see our country liberated from Iranian and Russian militias, and Assad (Syrian regime leader Bashar al-Assad) is the standard guardian of the Iranian project.

“It is a difficult time and requires Arab solidarity more than anything else. Assad not only harms Syria, but all Arab countries. It is an Arab-international decision, ”he added.

“I don’t believe Jordan wants this, and he has long held good positions with our people.”

Urging Jordan to refrain from taking such a step, Meslet warned that “the Syrian regime poses a threat to Jordan and the Arabs in the same way it does to the Syrians themselves.”

“We are not advising any country to do this, but rather to think of the millions of Syrians displaced, killed and refugees.

Meslet stressed that the decision to normalize and restore relations with the Syrian regime had been discussed with the US State Department, which advised Arab countries against taking this step.

Even more, the US State Department reassured the coalition delegation that it fully recognizes the dangers of normalizing ties with the Syrian regime and that they are far from it.

As for the upcoming meetings of the Syrian Constitutional Committee in Geneva on October 18, Meslet said they were scheduled after three meetings that took place with the UN special envoy for Syria, Geir Pedersen.

“It’s the sixth round, and I’m not optimistic,” Meslet said.

Elaborating on his pessimism, Meslet said: “The meetings revolve around the marginality of the proposed United Nations constitution, not the content. “

“Yes, we are with UN resolution 2254 and with the international efforts to end the Syrian crisis, and we have accepted all the demands of the international envoy, but the delegation of the Syrian regime is the one that procrastinates in political processes. , and they are not serious, ”he explained. 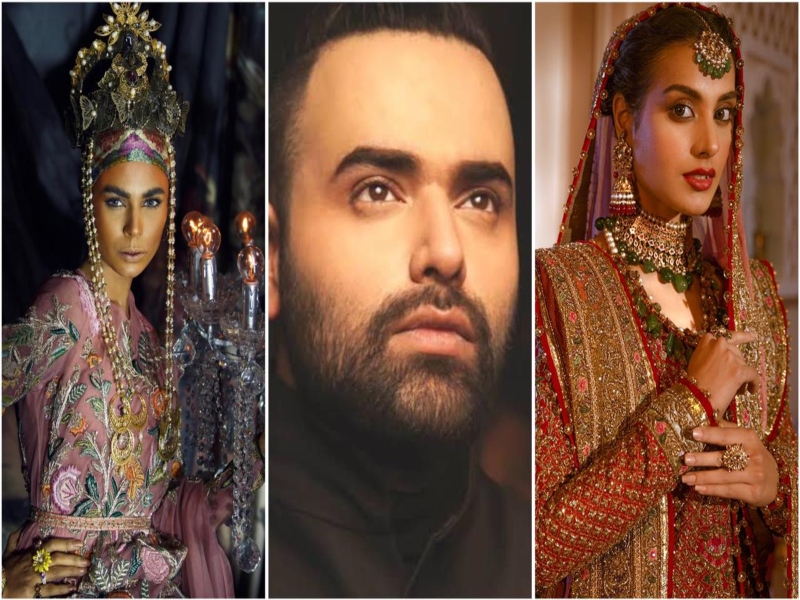