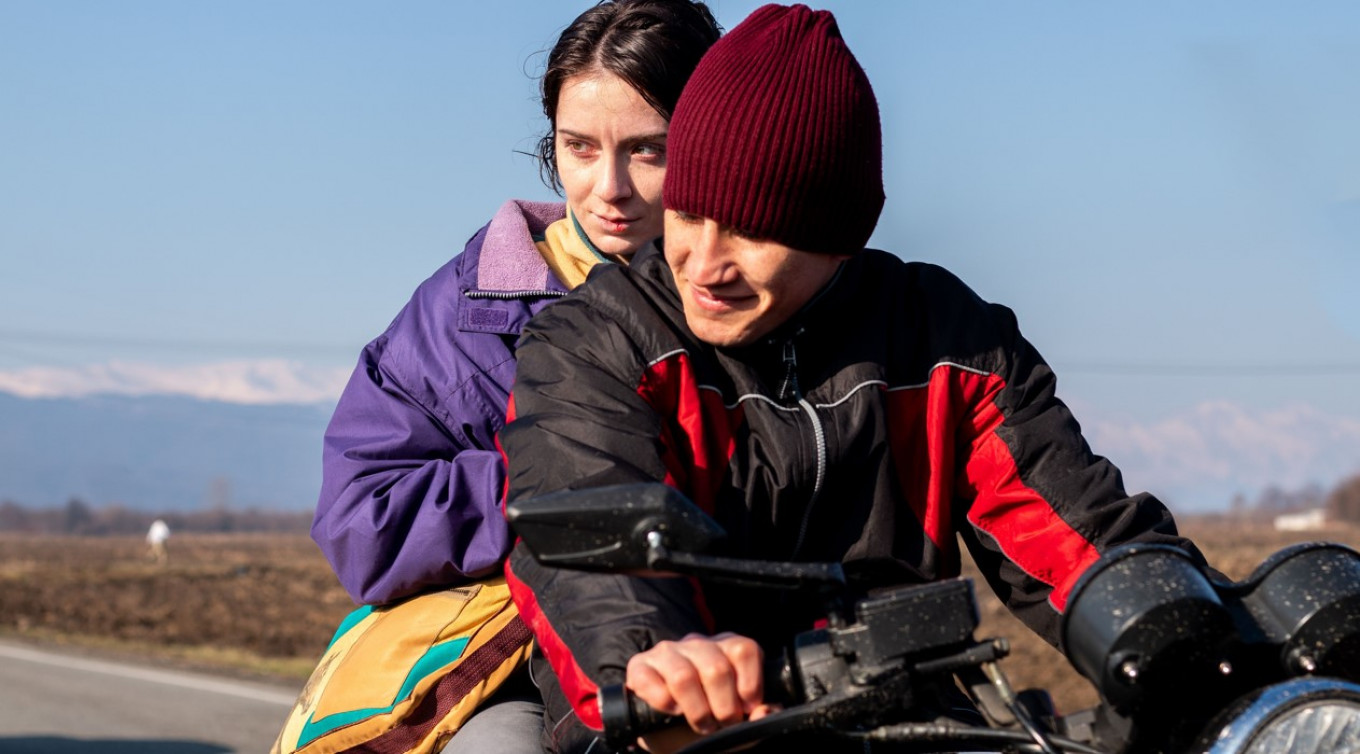 How does the language we speak shape us? Define us? Empower us? limit us? What kinds of privileges and dominance does he have? Does our own language suppress or marginalize other languages, other voices?

Both 2021 University of Canterbury (UC) Ursula Bethell Writers in Residence approach these questions from very different perspectives which are in some respects comparable. The two writers will share their experience during a Tauhere UC Connect Public Lecture on the radical use of the language, on the evening of Wednesday, June 30 on the Ilam campus of the University of Canterbury and broadcast live.

Behrouz Boochani is a Kurdish Iranian who during his lifetime saw his native dialect taken up by Farsi in a way that embodies the cultural marginalization of his people. During her time as the Ursula Bethell Writer-in-Residence at UC, Behrouz sought to resist this imaginative and literary colonization by writing fiction in the language of her people. The Greek-New Zealand poet and translator Vana Manasiadis dedicates her residency as a writer Ursula Bethell to the “translangue” project; the creation of literary works that explore and celebrate the experience of movement between languages ​​and therefore between minority and dominant cultural spaces.

In 2021 Aotearoa New Zealand, as we seek to embrace a future beyond the limits of monolingualism, these two exceptional writers have a lot to teach us. Please join them, and moderator Professor Philip Armstrong from UC’s English Department, for a stimulating, transgressive and boundary-pushing conversation about the relationship between language, power, literature, imagination, home and exile.

Vana Manasiadis is a Greek New Zealand poet and translator who has traveled between Aotearoa and Kirihi in Greece for the past 20 years. His latest book The almanac of mourning: a sequel, followed her earlier Bay leaves of the island of Ithaca: a myth in experimenting with hybridity, pluralism and code change, and is being translated into Greek for publication in Greece.

Behrouz Boochani is an internationally renowned author and journalist who was held as a political prisoner by the Australian government on Manus Island for six years and then detained in Port Moresby, Papua New Guinea. In November 2019, he was invited to Christchurch, New Zealand, where, after being recognized as a refugee under the United Nations Refugee Convention, he was granted asylum. He became a Principal Associate Researcher at the Ngāi Tahu Research Center at the University of Canterbury. His book No friend but the mountains: writing from Manus prison (Picador 2018) has won numerous awards, including the Victorian Prize for Literature 2019.

the Ursula Bethell Residency in Creative Writing, jointly funded by the College of Arts at UC and Creative New Zealand, was established in 1979 to support New Zealand writers and foster New Zealand writing. The UC residency allows authors of proven merit in all areas of literary and creative activity to work on an approved project in an academic environment. Since the establishment of the Writers Residency, UC has hosted dozens of fiction writers, poets and playwrights, many of whom have made valuable contributions to the development of young writers studying at the university. Since 1979 UC has hosted many renowned writers including Keri Hulme, Kevin Ireland, David Eggleton, Eleanor Catton, Owen Marshall, Fiona Farrell, Tusiata Avia and Victor Rodger.

Kurdish-Iranian author Behrouz Boochani on politics, propaganda and why he finally loves fashion

Each week, Benjamin Law asks public figures to discuss the topics we are told to …