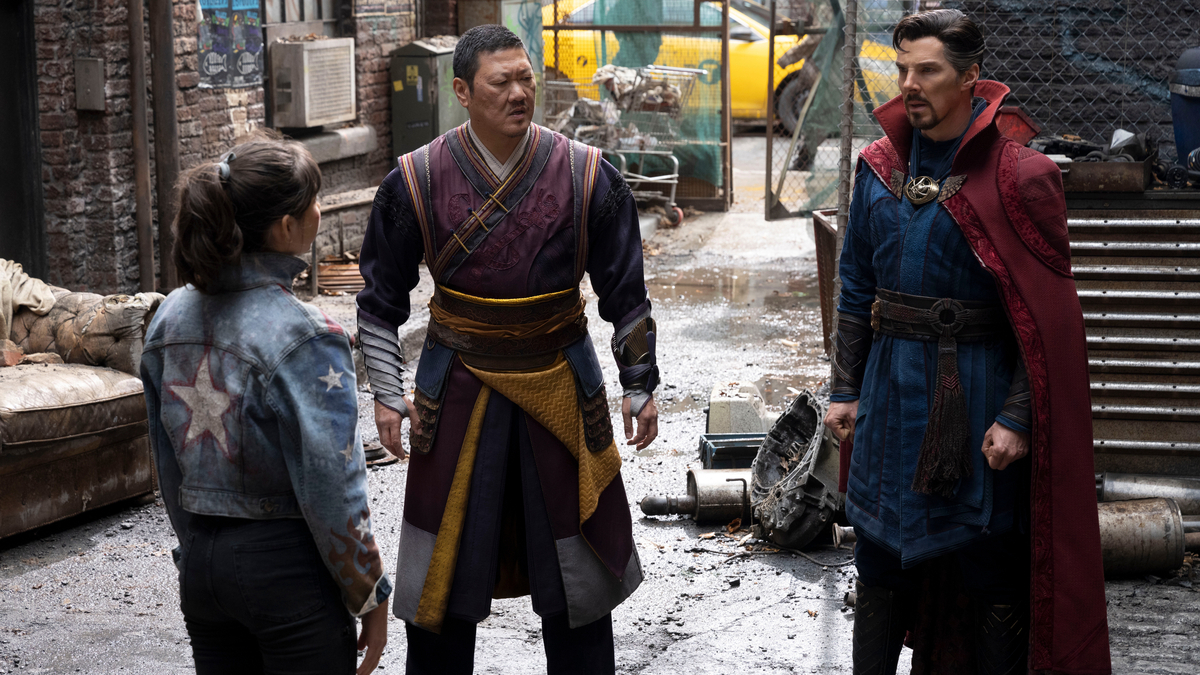 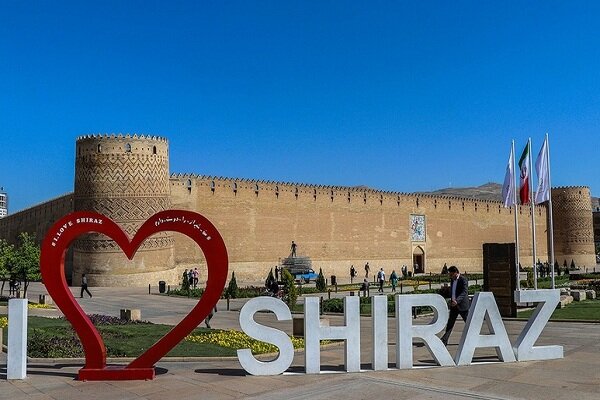 Monkman, a design team leader in the London Borough’s Department of Architecture and a ‘great advocate’ of social housing, received the award at the W Lunch, held today (3 May 2022) at The Brewery, London.

It was awarded for his collective work as part of the Islington Architects team working on several social housing projects. These include Centurion Close, which adds eight two-bedroom social flats to an existing development near Caledonian Road, on a site that had been deemed unviable for developers.

The judges were incredibly impressed with his work, saying: “Centurion Close is able to infiltrate the nooks and crannies of Caledonian Road; this work could and should be replicated elsewhere.

“That’s the role – the very important role – that these awards play today. Monkman shows that tenacity is the way to do it and get things done.

Ruth Lang wrote in the Architectural Review in March: “Monkman is a big advocate for the power these programs have to positively affect the lives of residents every day, through the space they provide, the aspirations they set, the improved quality of life and the ‘increased chance of life’ which such care of the place where we live can bring… It is this effect on the daily lives of the people of Islington that is of most value to the architecture created.

“Centurion Close might be a low-key intervention, rather than offering headline-grabbing monumentality, but it’s one that has an instrumental effect in building a civic legacy for the borough.”

Monkman has always worked in local authority roles and joined Islington in 1997. The Islington Architects Department has since evolved from a consultancy service into a RIBA accredited practice.

The annual award – now in its third year – is open to UK-based female architects and judged on a body of work with a focus on a project completed within the previous 18 months.

Meanwhile, the Moira Gemmill Prize for Emerging Architecture was awarded to Swati Janu. The award recognizes design excellence and a bright future for international designers under the age of 45.

Janu, founder of Social Design Collaborative, won the award for her work in the city of Delhi and the territory around the Yamuna River, equipping local communities with the skills to navigate complex planning processes that seek to evict them. One of the projects included the take-down ModSkool, designed in 2017, then taken apart and rebuilt and added in 2019.

Judges – Eva Jiřičná, Meneesha Kellay, Rozana Montiel (former Moira Gemmill Award winner) and Ellis Woodman – said: “Janu captures the presence of an absence, redrawing the map to make local life visible. She is a facilitator, showing that the architect has a place alongside human rights lawyers, activists and community leaders.

“The work of Social Design Collaborative is proof that it’s okay for architects not to always build, but to support the people who are already building.”

The MJ Long and Moira Gemmill Awards are part of the W Awards – the successor to the Women in Architecture Awards – which celebrate exemplary work of all kinds, from the design of the world’s most significant new buildings to contributions to a wider architectural culture, as well as lifetime achievements in the work of women with a bright future ahead of them.

The other two awards are the Jane Drew Prize for Architecture, given to British-Iranian architect, educator and writer Farshid Moussavi, and the Ada Louise Huxtable Prize, honoring those who work in the architectural industry in the sense large, awarded to the Anglo-Palestinian sculptor and artist. Mona Hatoum. 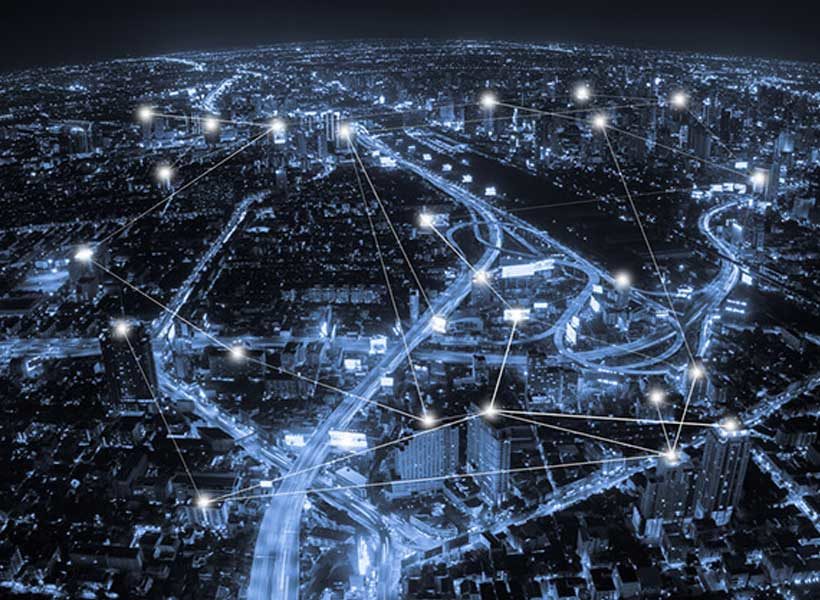