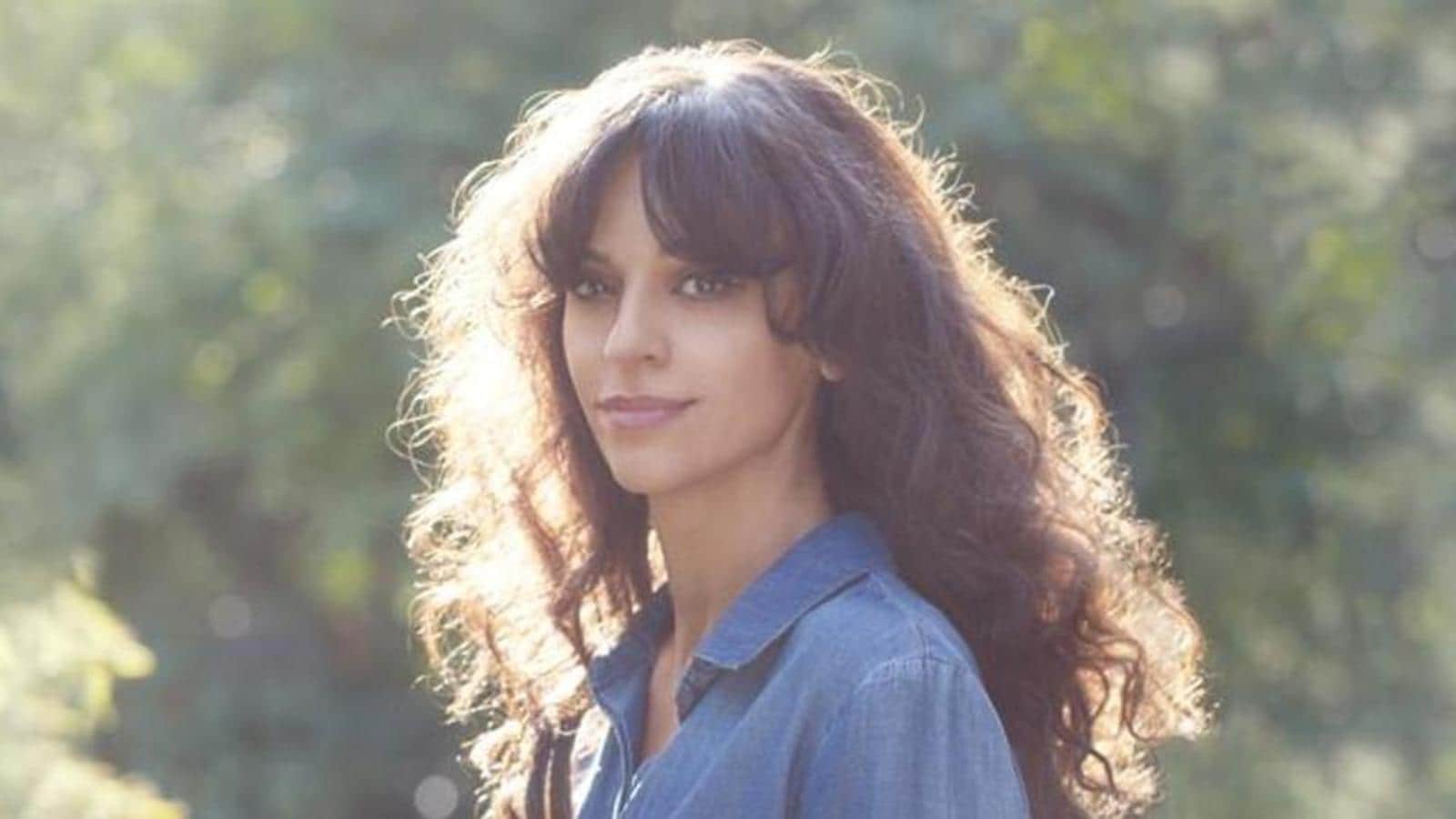 One of the biggest news stories across all platforms recently was the case of Robert Sylvester Kelly, known by his stage name, R. Kelly. R. Kelly, who was one of the biggest names in R&B music at one point was convicted of nine counts, including sexual exploitation of a child, corruption and sex trafficking. While R. Kelly awaits his conviction on May 4, he could face 10 years in life in prison.

With the recent attention to this matter, it begs the question, can R. Kelly’s unspeakable actions be forgiven just because he made music that many people love? There is no simple answer, but it’s hard to imagine supporting an artist who has done such unimaginable things. People may argue that there isn’t necessarily a correlation between listening to your music and loving it as a person, but it does. Even if you don’t like him as a person, you still support him by putting money in his pocket every time you tap to play any of his songs.

Sadly, R. Kelly is not the only example of an artist who has done terrible things while receiving popular support. Another notable artist who committed questionable acts was Elvis Presley. Dubbed the ‘King of Rock’ n ‘Roll, Presley had multiple relationships with underage girls – three of them were 14 when he met them. Presley began a relationship with his only wife, Priscilla, when she was 14 and he was 24. In his memoirs, “Elvis and me” Priscilla explains how intimate their first meeting was despite her childhood. It was frowned upon then and certainly would be today. While these are just two examples of many artists alleged to have committed wrongdoing, many others – from Michael jackson to Dr Seuss for Pablo Picasso – have also been linked to this violence.

It is almost impossible to separate an artist from their music because art is personal. Most artists draw on their personal experiences; this is what makes art. Iranian-Dutch artist Sevdaliza wrote on the relationship between an artist and his art and his reflection of life. It perfectly encompasses how there is an electrical connection between art and artist.

We understand that if we stopped supporting every artist who made bad decisions then we wouldn’t be able to listen to much of the music we make now. However, there is a difference between someone who comes from a bad past, who changes their life and makes great music and someone who has continually done unspeakable things without remorse or recognition of wrongdoing. People grow and change, and we recognize that, but sometimes it’s obvious that they don’t intend to grow taller.

We can’t tell you who or what to listen to, but just know that the next time you go put songs like “Ignition (Remix)” or “I Believe I Can Fly”, you’re putting money in your pocket. ‘a sex trafficker. 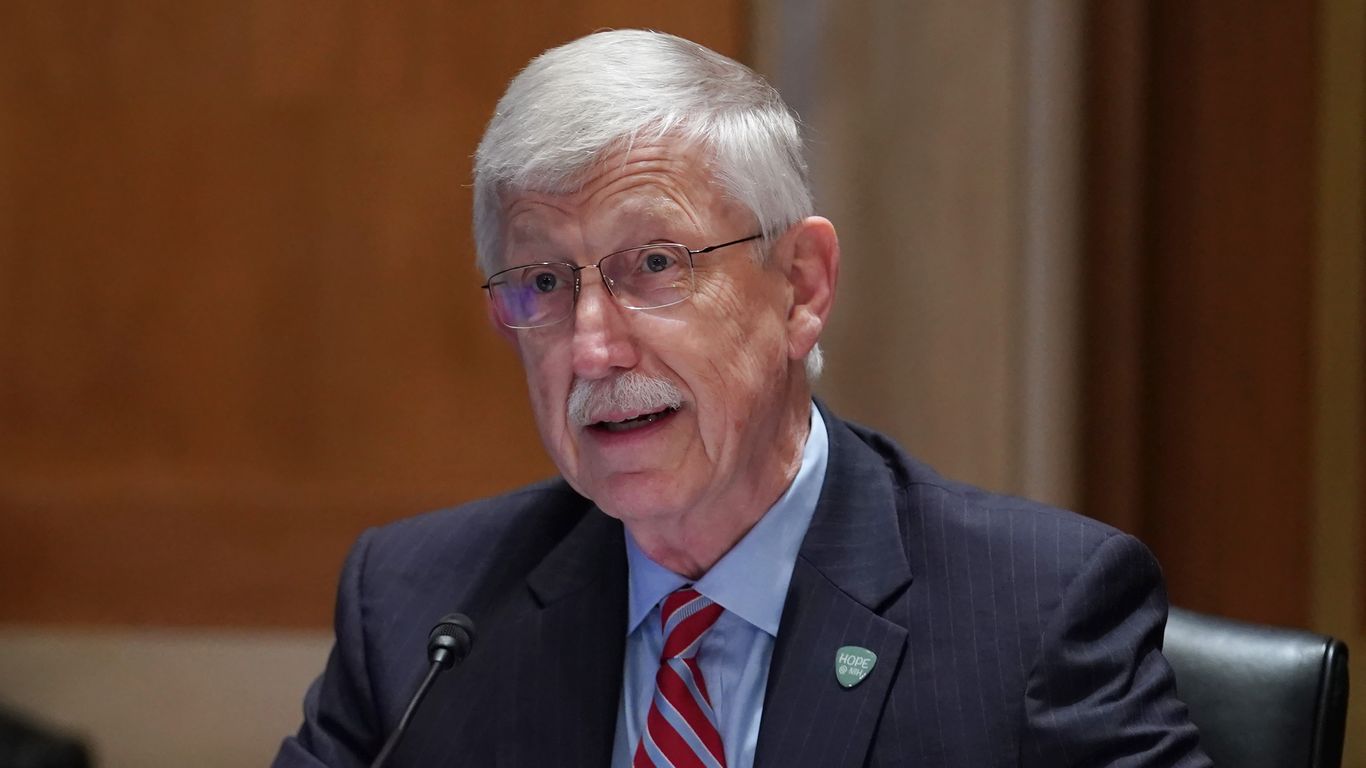