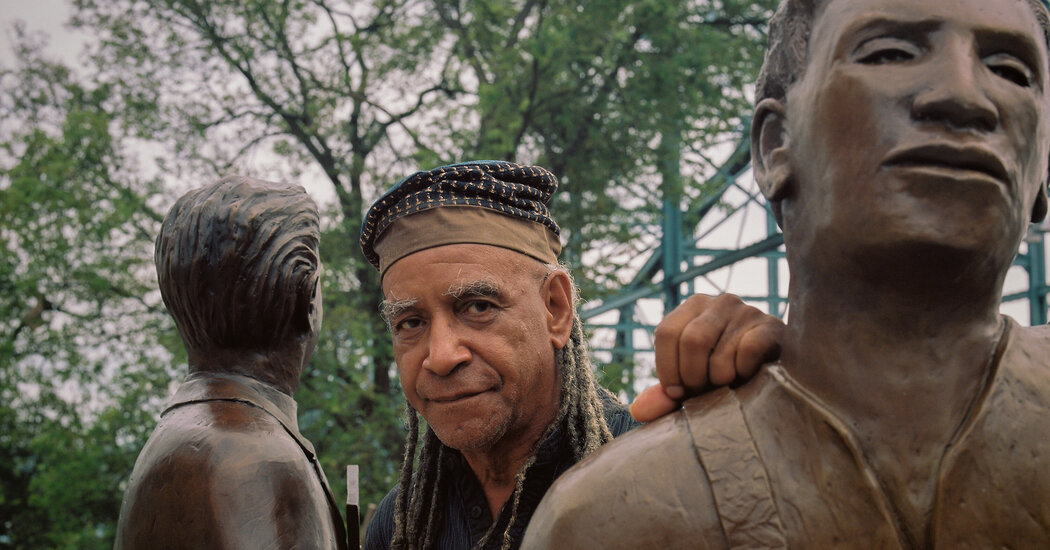 The Taliban blitzkrieg that dismantled 20 years of neocon and liberal imperialism in Afghanistan also marked a despicable end to all kinds of pretexts.

Twenty years ago, the United States claimed it was going to Afghanistan to dismantle the Taliban, destroy al Qaeda, and bring peace, prosperity, liberal democracy and the rule of law to Afghans. Above all, he acted as if he was invading Afghanistan to free Afghan women from their burqas and make them all look like American women.

As you might expect, it didn’t turn out that way. The United States had no such intentions or capabilities. His intentions in Afghanistan, in fact, were purely military and strategic. He needed to deploy his military, security and intelligence forces near Russia, China and Iran. To these ends, the US invasion and occupation of Afghanistan has been a spectacular success. Whether this is a calamity for Afghanistan and its people is irrelevant to US military strategists.

‘New and improved’ Taliban are back

Today, a “new and improved” Taliban is in power in Afghanistan. It is the farewell gift from the United States to all Afghans. The Americans, who have been negotiating for months with the Taliban in Doha, were no doubt fully aware that the group would take control of the country as soon as their troops withdrew. Everything went according to their plans – they only slightly mismanaged the optics of the Kabul airport.

This new Taliban is markedly different from the Taliban of 20 years ago. This time around, its leaders want to be part of regional and global politics. It seems that during the Doha conferences they realized that their takeover of power in Afghanistan now needed international recognition – they understood that in order to survive they must rule, not terrorize.

Their first press conference made it clear that Taliban leaders had watched a lot of the BBC, CNN and Al Jazeera as they strolled the lobbies and rooms of Doha’s garish hotels. They can now gossip and lie as skillfully as Barack Obama, and are far more credible than Donald Trump, Boris Johnson and Emmanuel Macron combined.

Today, the liberal American and European media are terribly embarrassed by the rapid rise of the Taliban and the obvious (but deceptive) futility of the military adventure of the United States and its allies in Afghanistan. Their embarrassment is rooted in the fact that they helped George W Bush sell the lie that the United States was in Afghanistan to defeat the Taliban and their Islamist ideology and bring peace and prosperity to the Afghans. But their miserable embarrassment should not prevent a more realistic assessment of what the Taliban might do.

The Islamophobic boogie man that the media created of the Taliban after 9/11 does not allow the world a moment of peaceful reflection on whether Afghans are perhaps better off with the Taliban, the devil they know, than they were not with the American occupation – and the murder and chaos it had caused.

The United States has accomplished its mission in Afghanistan – it funneled money to its military-industrial complex with a 20-year occupation, learned the lessons of the asymmetric warfare the occupation has brought about, and demonstrated its capabilities to their rivals. So President Joe Biden has pulled US forces out of Afghanistan without thinking for a second what will happen to the roughly 40 million human beings the US has treated as throwaway herds in its military calculations.

The Taliban are now back, and they are free to do whatever they want with their country. But what exactly will the armed group do now that it has regained control of Afghanistan and ousted the puppets installed by the United States? It is yet to be seen. For now, what is needed is a careful study of the trail of death, destruction and indignity that the United States leaves behind wherever it goes to advance its military might.

It is an illusion to think that the US military can be the source of anything other than terror and chaos wherever it goes. Those of us who have experienced the banality of Bush’s “war on terror” and the rise of neoconservative activism remember only too well the crescendo of terrorist propaganda against Islam and Muslims during this past decade. was one of the darkest periods in the life of Muslims in America. .

In his pioneering study, Islamophobia and the Politics of Empire, Deepa Kumar described in detail how the fear and disgust of Muslims was instrumental in the imperial pedigree of the “war on terror” which began after 9/11 and has gone into sync. with the war in Afghanistan.

In his American Islamophobia: Understanding the Roots and Rise of Fear, Khaled Beydoun updated a critical appraisal of this psychopathology of Muslim hatred. Between these two seminal books, we have a solid trace of what the war in Afghanistan meant for the global rise of Muslim hatred.

What has Afghanistan itself achieved under the American occupation? A comprador political elite class totally foreign to its own people, beholden to the false promises of American military and political hegemony. The Afghans are now back to their own devices. Whatever happened to them, it was better than the indignity of 20 years of military occupation that had created a class of comprador politicians that collapsed like a hollow sandcastle as the Taliban displayed their military might.

Taliban fighters are also Afghans. They weren’t from the moon. This is their country and they are no more fanatical and conspiratorial than those tens of millions of Trump supporters, QAnon believers, anti-vaxxers, Proud Boys and the rest. If people are afraid of Taliban leaders Haibatullah Akhunzada, Mohammad Yaqoob, Sirajuddin Haqqani or Abdul Ghani Baradar, they have not paid attention to Marjorie Taylor Greene, Marine Le Pen, Stephen Miller, Geert Wilders or Steve Bannon. Same level of sugar density, different bucket.

The overwhelming majority of Afghans had no choice but to live with the Taliban. Just like the Iranians, the Saudis, the Palestinians, the Syrians, the Egyptians have to face their criminal regimes. They all deserve much better than fate has assigned them. Fanatical, reactionary, backward or not, the Taliban are at home in the region.

What have two decades of American military occupation brought to the Afghans? Peace, prosperity, democracy? Are Americans capable of such a gift to any country on this Earth – let alone “democracy”? Can Donald Trump’s country and the homeland of the Republican Party even think of providing democracy to their own country, let alone offering it to another?

As soon as the US census data came out and racist white Republicans realized their numbers were dwindling, they launched a systematic attack by redirecting the country in a way that dismantles even a semblance of democracy.

What exactly does this country want to give to the rest of the world? Afghan versions of Dick Cheney, Ronald Rumsfeld, Sarah Palin, Marco Rubio, Mitch McConnell, Kevin McCarthy? Afghans have their own version of all those unshaven “Proud Boys” fraternity club brethren – they don’t need to import them from the United States.

The Taliban in the crucible

What have the Afghans gained after 20 years of American occupation? Did they prosper, did they have a day of peace? What can the Taliban do to Afghanistan that he and the United States and its European allies have not already done to it? How many precious Afghans – men, women and children – have been lost to the combined militant brutality of the United States and the Taliban?

They eventually sat down together in Doha and arranged for the handover of Afghanistan to the Taliban by the US military, and pathetic Afghan leaders like Ashraf Ghani and Hamid Karzai were not even part of the negotiations. How much self-respect could Ghani have after that? Of course, he fled to the nearest US military base where he was allowed to enter.

As for Afghan women and girls, they are much better off against the fanaticism and stupidity of the Taliban alone and not in the shadow of the US military barracks. Iranian, Pakistani, Turkish and Arab women fought similar, if not identical, patriarchal thugs in their neighborhood, as did Afghan women. Didn’t Indian women revolt against a whole culture of rape in their homeland? Afghan women will also fight the Taliban.

Is the United States – a country where women’s reproductive rights are at the mercy of a Supreme Court with a Christian fundamentalist like Amy Coney Barrett on the bench – able to preach women’s rights in Afghanistan?

Thanks to America, a “new and improved” Taliban is now in power in Afghanistan. Like all other power merchants, they want to stay in power. To do this, they will soon ask to come to the United Nations, or other gatherings of the world community, to show how civilized they have become.

If Afghans who think, believe, and act differently from the Taliban stay in their homeland and fight fanaticism one day at a time, Afghanistan can eventually become something like Iran, Pakistan, India, or even Turkey. If they stay and resist, without the weight of an occupying power, the Taliban will face the peaceful nobility of a dignified ancient nation that has civilized barbarians far worse than this murderous gang of fanatical power merchants – and it s ‘will collapse.

Afghanistan is the land that gave the world Rumi, the school of art and architecture of Herat, countless other poets, philosophers, mystics, historians and scientists. He can also manage a gang of “Proud Boys” in Pashtun attire.

The opinions expressed in this article are those of the author and do not necessarily reflect the editorial position of Al Jazeera.

Previous Iranian university to grant more scholarships to Afghans
Next Will Afghanistan end like Iran?