World Cup 2022: is Qatar advancing in its best light? 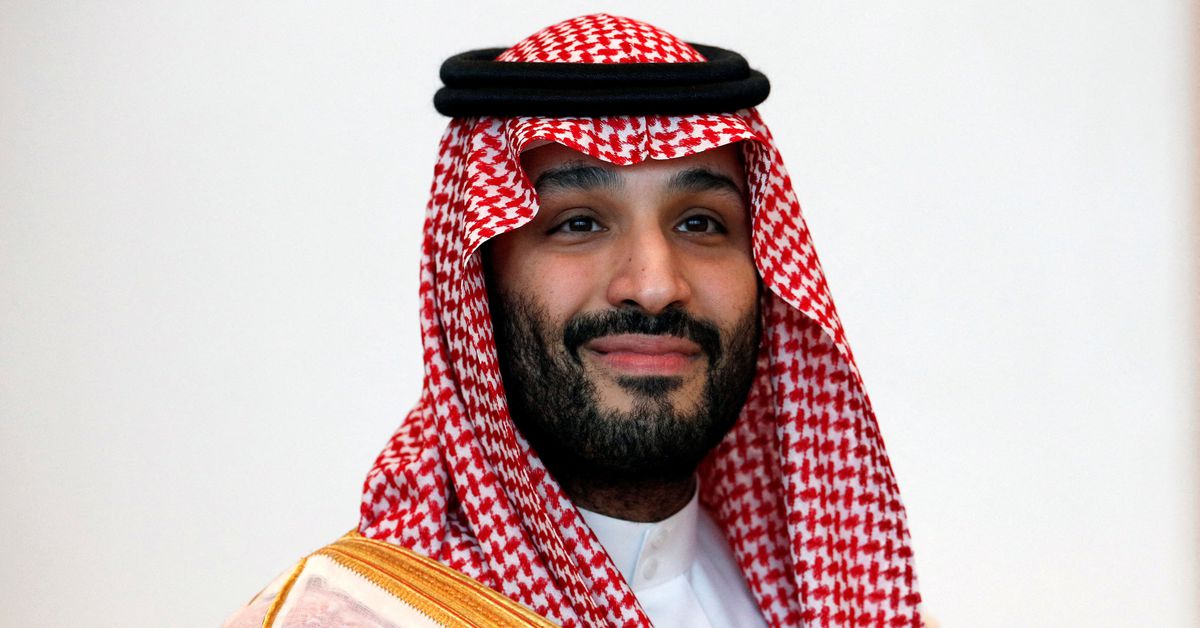 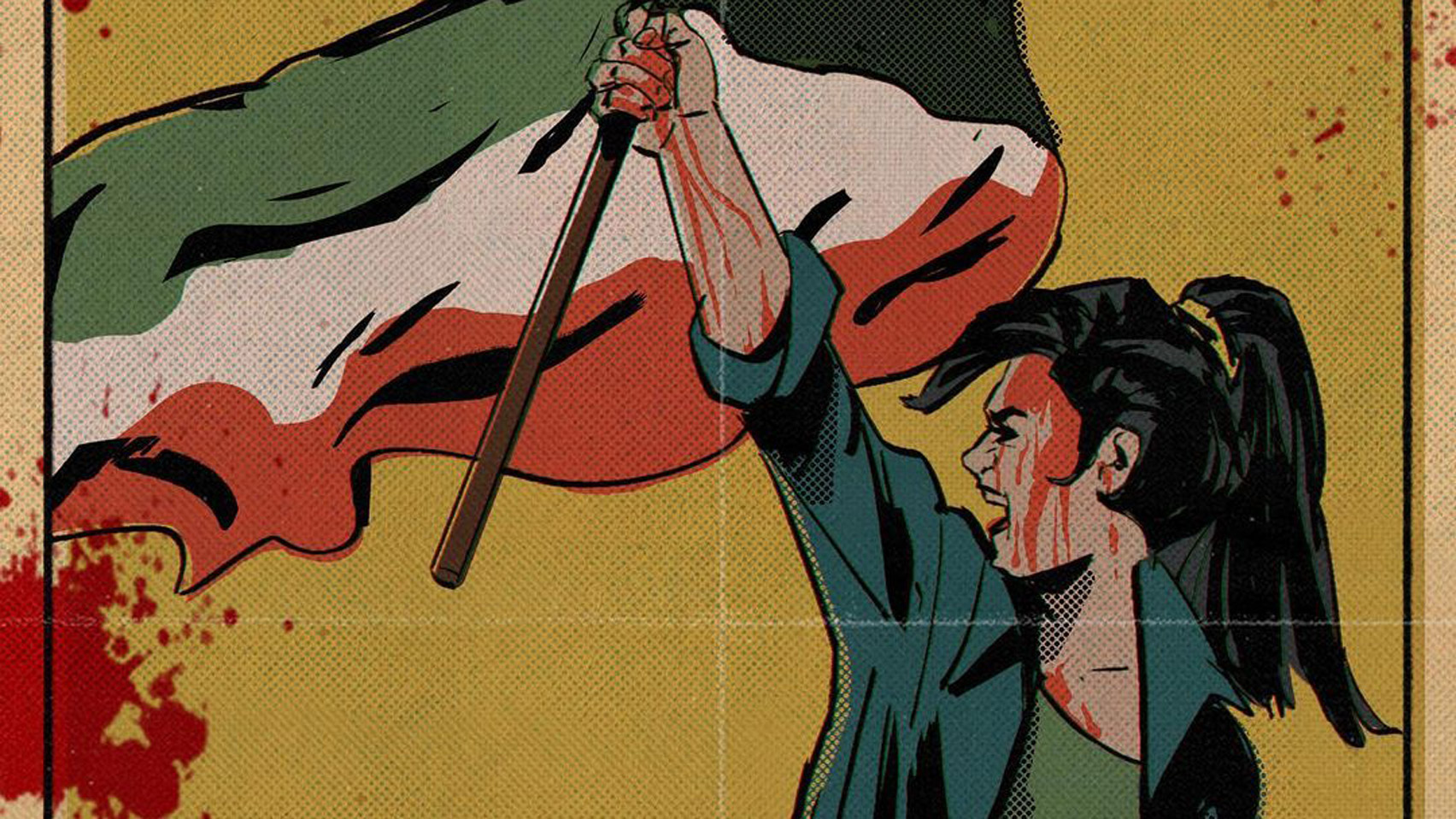 The right to a free press is revered and protected in Lebanon. Constitutional freedom of expression in Lebanon is guaranteed by Article 13, which states that all forms of expression are protected “within the limits imposed by law”. For many people, the hardest path to freedom is not the path of armed struggle, but rather the path of free and courageous speech. “The land of freedoms” is an apt label for Lebanon, a remarkable country that deserves it.

Without the sacrifices of the martyrs, this attribute would not have been part of the Lebanese identity. It’s all about the altar of the press and the sanctity of free speech. The message of peace and freedom of expression can be carried by Lebanon. Because there is no peace without freedom, the two concepts are closely linked. Several Lebanese journalists were exonerated from the gallows by the Ottoman Empire during the month of May in the year 1958. Since the mandate of the journalists killed was: “We die free and do not live as slaves or captives of others” , May 6 has been declared a feast day for the martyrs in Lebanon.

The Lebanese press has a rich history of events and stations that have been etched in the minds of the Lebanese people. These comments by the chairman of the board of directors of An-Nahar newspaper, Gibran Tueni, who took up his pen and took to the streets to remind the world that in Lebanon, freedom of speech and expression is taken by pen and not in rifle, are well -remembered by us all. “We promise by Almighty God, Muslims and Christians, that we will stay together in defense of glorious Lebanon forever and ever,” Gibran Tueni vowed to the Lebanese people. “Samir Kassir” was one of the victims of freedom, a journalist who wrote without restraint and whose blood was shed on the altar of free speech because he was fearless and free. Furthermore, several Lebanese names, such as Nassib al-Matni, Kamel Marwa, Salim al-Lawzi and Riad Taha, are seared into Lebanese consciousness.

Due to the wide range of freedoms it enjoys, Lebanon stands out regionally and globally. For example, there are television stations in Lebanon for each political party. In addition to the many free Internet sites, private newspapers are examples. Freedom of expression is not hampered by any red lines; as long as it does not infringe on the sacred and national sovereignty, you are free to express your thoughts. Since Arab countries have rigorous watchdog agencies and strict laws, Lebanon will remain a milestone in free Arab media.

An unauthorized political newspaper, “The News Garden”, was published by Khalil El-Khoury in Beirut on January 1, 1858 and is considered “the mother of Arab newspapers”. Count Rashid Al-Dahdah, who published the newspaper “Barjis” in Paris in 1858 and Ahmed Faris al-Shidyaq, who published the newspaper “Al-Jawa’ib” in Istanbul in 1861, are just two examples of the Lebanese involvement in the publication. Arabic newspapers published outside Lebanon. According to writer Laila Hamdoun, “we find that most Arab newspapers were published by Lebanese intellectuals, for example the great ‘Butros al-Bustani’ launched ‘Nafeer Syria’, Lebanon’s second newspaper, in 1860 in Beirut, calling for unity following the sectarian murders of 1860. Cinema and theater also became popular in Lebanon.

These words were written during my stay in China, a land of civilization, culture, science and commerce. As a specialist in the “Belt and Road” initiative first launched in 2013 by Chinese President Xi Jinping, and in order to highlight the Lebanese role in this effort, I have decided to link the free Lebanese press from the Arab world to the belt and Road Initiative, which aims in part at people-to-people exchanges and cultural understanding.

Lebanese newspapers, media professionals and authors claim that “our time today is different from previous times”. The Lebanese have long had their eye on the West, and they have done so by showing Hollywood movies, importing anything dubbed, and keeping tabs on political developments in the West. To this end, I urge Lebanese political and media leaders, as guardians of Lebanese culture and language, not to sever ties with the West. At the same time, keep in mind that this is the golden age of China and this great Asian is no less than Western nations.

Speaking at the opening ceremony of the 2016 Media Cooperation Forum, Chinese President Xi Jinping spoke about his country’s Belt and Road Initiative. Chinese President Xi Jinping mentioned that the media is a platform for constructive speech, idea sharing and collaboration. Without an active and impartial role of the media, there is no contact between peoples. Without the media, the Belt and Road Initiative’s goal of bridging cultures cannot realize its full potential.

As a technologically advanced country, China uses the most modern broadcasting techniques in its media partnership with Lebanon. Cooperation between China and Arab countries in the field of media has become essential. According to Wang Chen of China’s State Council Information Office, media interactions between Beijing and Beirut are a priority for the country.

China has established a close relationship with Lebanon through television shows that introduce the Lebanese people to Chinese culture. Under its Belt and Road Initiative, China has recently shown keen interest in the Arab world. CGTN Arabic and China Arab TV, two Chinese television channels, have been introduced on the Arab satellites Nilesat and Arabsat, which transmit documentaries and news about China and the Arab world. To monitor all social media accounts of CGTN Arabic and China International Radio (Twitter, Facebook, Instagram and Wechat), a separate department consisting of Chinese and Arabs has been established.

An agreement was reached in 2016 between Lebanon TV and Chinese state television, according to which Lebanon received certain equipment. The National News Agency has received a large number of computers and training workshops from the Chinese government to facilitate mutual collaboration.

More seminars and training sessions for journalists and more equipment donations are expected from the Chinese government in Lebanon. Lebanese media will focus on Chinese affairs, invite Chinese specialists and present Chinese news to the Lebanese people and Arabs. As China’s influence in Lebanon grows, Lebanese media may start publishing content in Chinese. Videos, interviews and information about Lebanon can be used by Chinese media to educate the Chinese population about the country. China could invite Chinese journalists and press students to visit Lebanon to learn more about the nation and collaborate with Lebanese journalists to speed up the dissemination of information.

Former Chinese Ambassador to Lebanon Jiang Jiang said the media collaboration between China and Lebanon is developing rapidly, and he stressed that China has long supported the Lebanese government and media. Every year during the Chinese Spring Festival and the Chinese National Day, the Chinese Embassy in Lebanon and Lebanese TV work together to broadcast programs about China.

The work of the Beirut Chinese Cultural Center (Confucius Institute) should be expanded so that it can perform other functions, such as the translation of Chinese films into Arabic. Due to the high cultural value of Lebanon, many Chinese dubbing companies have expressed a desire to cooperate with Chinese media. In order to make Lebanese culture more accessible to Chinese audiences, films from the country will be dubbed. “Capernaum”, a film directed by Nadine Labaki, was the first Lebanese film to be dubbed into Chinese. In addition to books and poetry that could enhance cultural exchanges.

A plan for successful Sino-Arab media cooperation is being drawn up by China, which includes improving communication between Chinese and Arab media, establishing a media administrative system that serves the Sino-Arab common ground and strengthening cooperation in electronic media.

“Media Silk Road” has emerged in recent years as a term for media cooperation between Belt and Road Initiative countries. There are four committees which focus on information cooperation, integrated communication, program production cooperation and industrial cooperation. The main mission is to promote international peace by encouraging cultural exchanges between nations. More positive steps should be taken by the Silk Road international television cooperation community to benefit both Chinese and Arab interests.

Given Lebanon’s status as a participant in the Belt and Road Initiative, Lebanon is expected to play an important role in promoting the initiative in Lebanon and the Arab world. As part of an Arab media strategy for the Belt and Road Initiative, Lebanon could be designated as an authorized media hub in conjunction with the necessary Chinese authorities. There are many examples of successful Sino-Lebanese media and cultural collaboration, and this proposed cooperation could be another success.